How religion ruined me, then grace saved me

This is my story. I tell it because I see so many of the people I grew up with lost and in need of hope. My desire is that this will give freedom to those who have been searching for truth and not found it in religion.

I grew up with a strong foundation of Christian faith. From the time we were little my mom taught us everything that she could, while being a struggling single mom of three. We always went to church, and when I was a teenager I was very involved with my youth group. During these critical years of figuring out who I was and what I was put on earth to accomplish, I gathered some ideas about God that were completely inaccurate.

I was told that God had a plan for my life. I was also told that if I did things God's way that I would be blessed, but if I didn't then God would not bless my life. If I sinned and fell short I might still make it to heaven, but only depending how bad the sin was. The people who told me things like this were not bad people, but they were wrong. I believed that there was one big master plan that God had for me and if I messed up and did something He didn't like, well that plan was ruined.

It started with small stuff. A little lie here, a little compromise there. Before I knew it, I had done so many wrong things in my own eyes that I believed God's plan for my life was ruined, so I gave up. My heart hardened towards God. I stopped talking to him, I stopped listening to him. I didn't read the word, I didn't go to church. I wasn't interested. I thought I had screwed up so bad that God couldn't use me anymore. Maybe he would still let me into heaven, but even that was questionable in my mind.

I spent years ignoring God's call. He would try to catch my attention, but all I associated him with was duty and bondage. I associated God with guilt. I thought he was disappointed in me and I could never get back in his good graces so I might as well just do what I wanted.

This all changed a few years ago. After my husband and I got married I quickly realized I thought I had everything I ever wanted, but it wasn't enough. God has called me to more. God has called my family to more.

Slowly but surely I have gained freedom through learning the word of God. Not by listening to what other people say, but by learning it myself. I know now that it broke his heart that I associated him with guilt and duty. I know now that he loves and adores everything about me. See, he died for my sins, which means they are erased. He only sees the good.

I have learned that religion is bondage. Nothing you can do or not do is going to make God love you more. You can jump through all the religious hoops, go to church every Sunday and do good deeds every day in between and God won't be moved. If you go rob a bank, kill someone, or commit adultery God won't turn his back on you. If you have made Jesus the Lord of your life and made the decision to believe that he is God and rose from the dead on the third day then there is absolutely NOTHING that can separate you from his grace. Nothing will make him stop loving you.

Am I telling you to go sin and it doesn't matter because God loves you anyway? No. While sin does not change the way God feels about you, it will hurt you. If you have an area in your life that you struggle with, then stop struggling so hard. Spend more time finding out how much God loves you and your desires will change. Things that once tempted you won't tempt you the way they once did.

I have found freedom in knowing that anytime I mess up, he has me on a spiritual GPS and can recalculate my route. He does not abort the mission when we fall short. God has a plan for my life, and I am en route. I am sure I will head off on some side roads at some point, but when I do he will be there to put me on track again. He promises to never leave or forsake me. I will never get stuck on the side roads.

One thing I know breaks God's heart is the guilt tied in through religion. If you are feeling duty or guilt in serving him, then you are doing it wrong. If you feel anything but freedom, then you are doing it wrong. Jesus came to restore the relationship between God and man. The religious people of the day hated Jesus. He made it too easy because all he required was to believe in him. He was disgusted at the Pharisees who thought they were saved by their good works. He called them hypocrites.(Luke 14:13-17)

"For by grace you have been saved through faith, and not of yourselves; it is the gift of God."
Ephesians 2:8

This literally means that through your faith God has given you the free gift of salvation. It specifically says "not of yourselves."Believe in what he did on the cross, don't trust in your own works, and you will be saved. This is so simple, why do we make it so complicated? All we have to do is believe, that is it.

People don't want to believe in Jesus because they associate him with duty and works, They think that believing in Him means that they have to go sit their butt in a pew every Sunday and stop doing all their fun sinning. This is a lie that Satan has gotten people to believe to keep them away from God.

The truth is that all we have to do is receive the free and almost too good to be true gift of salvation by believing in Jesus Christ and we will be saved. I promise you that if you do that, you don't have to go to church or stop sinning, but you are going to want to. God will clean you up from the inside out if you will let him, but even if you don't he will still love you. He will change the way you think and show you that he has a better way for your life. He will show you that sin only hurts you but he has a way that is going to prosper you, keep you in perfect health and peace.

Since I have learned more about who I am in Christ the change in me has been effortless. I don't do anything out of guilt or obligation. I do everything out of love. My husband has changed from seeing my change, our finances have changed, we have peace, we have health and we have love. I never get depressed, and I am so excited for my future. There has been nothing but good, and God wants to give it all to you too.

He is offering you a gift that will give you more freedom and happiness than you have ever had, just take it. Say yes. 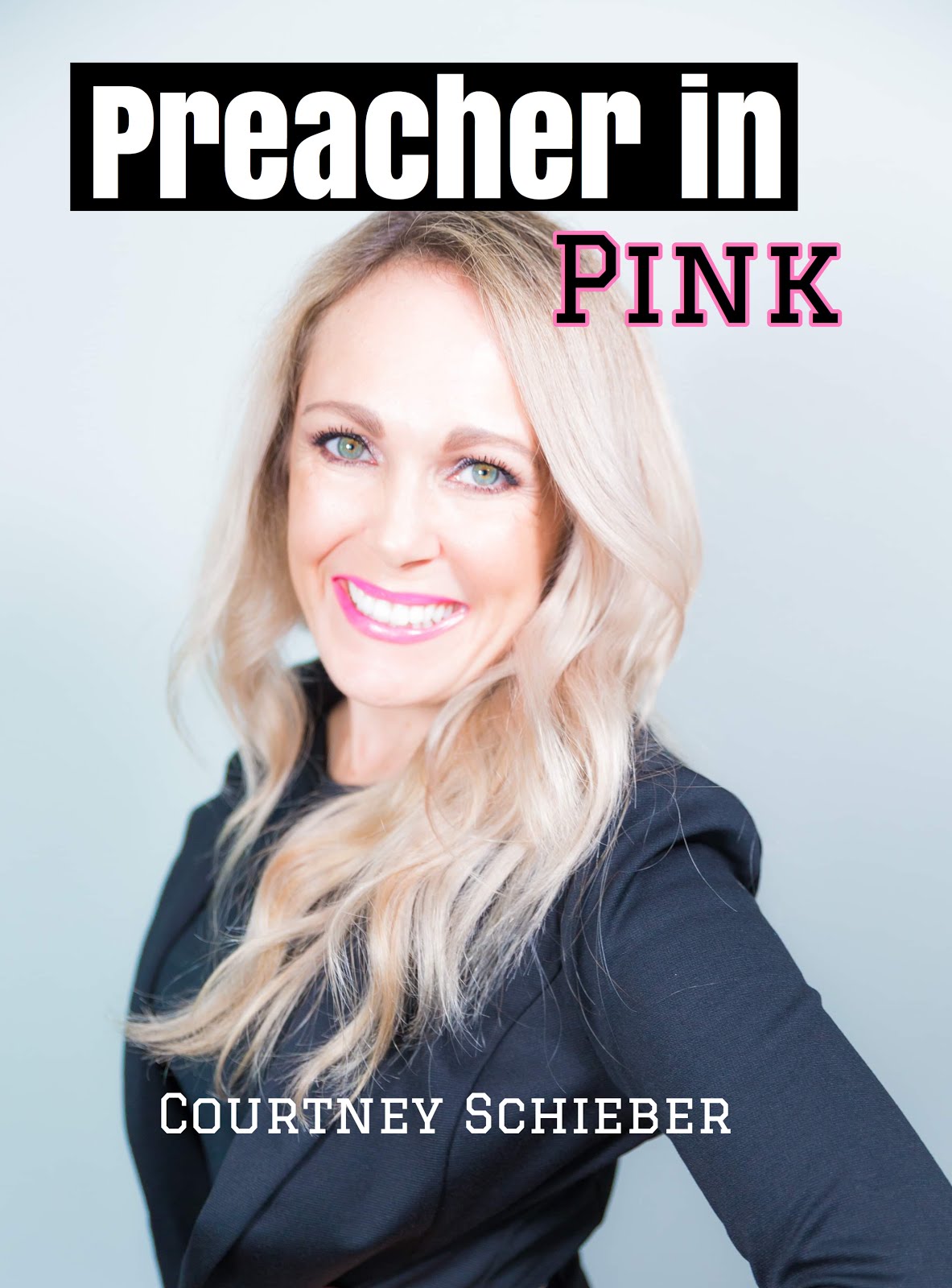 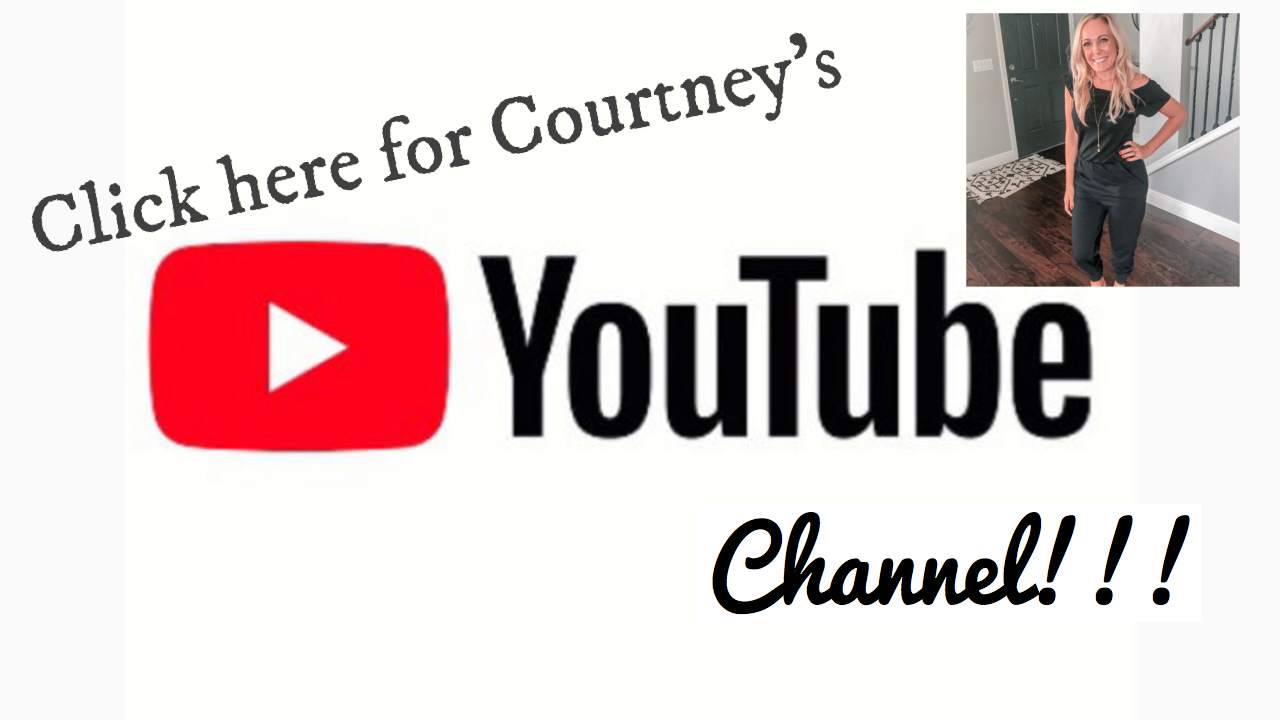 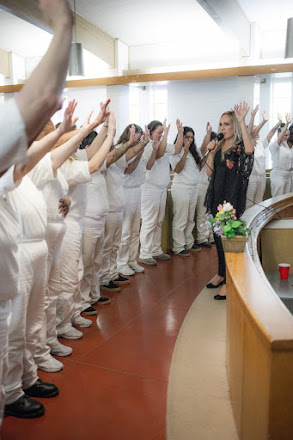 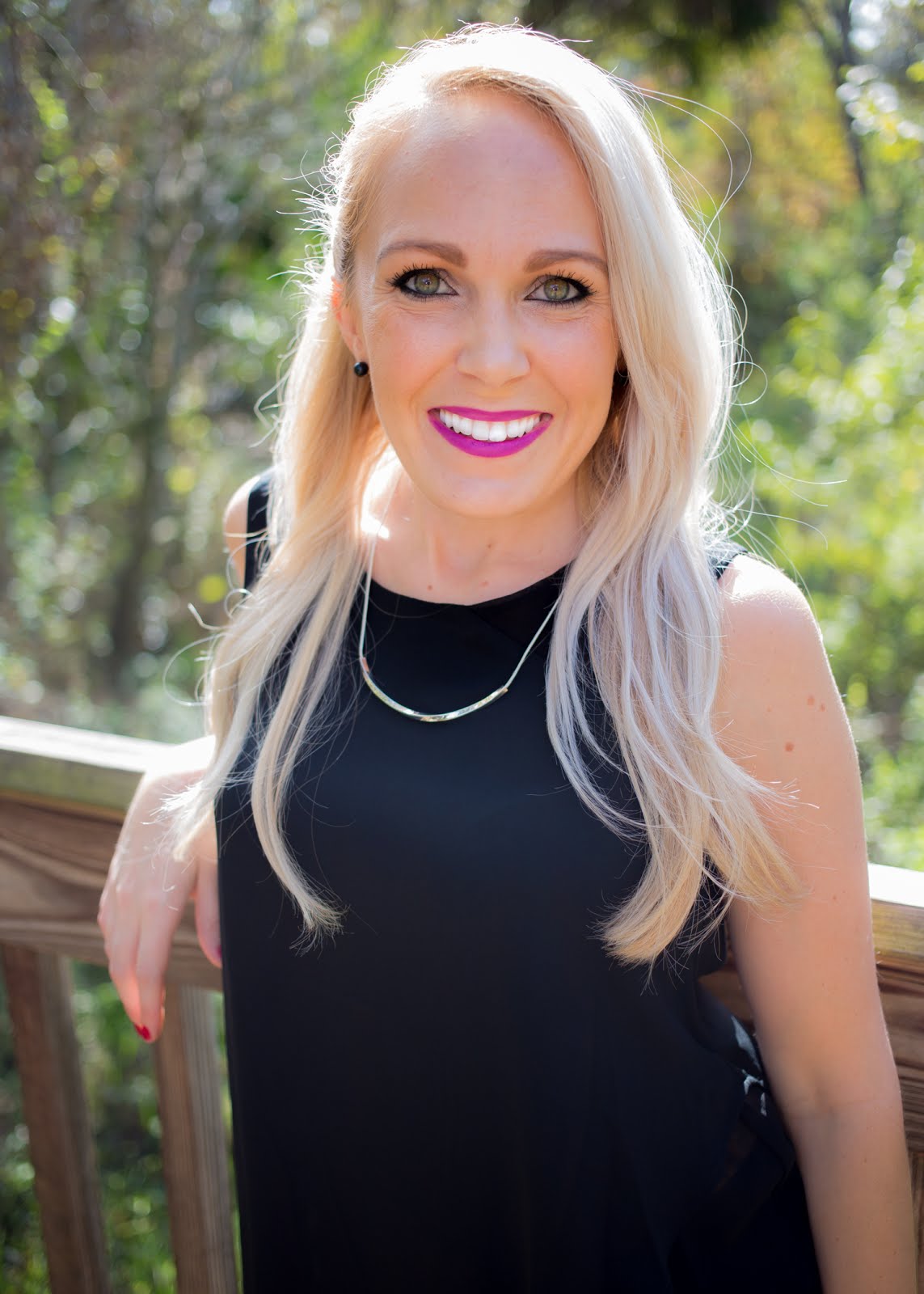 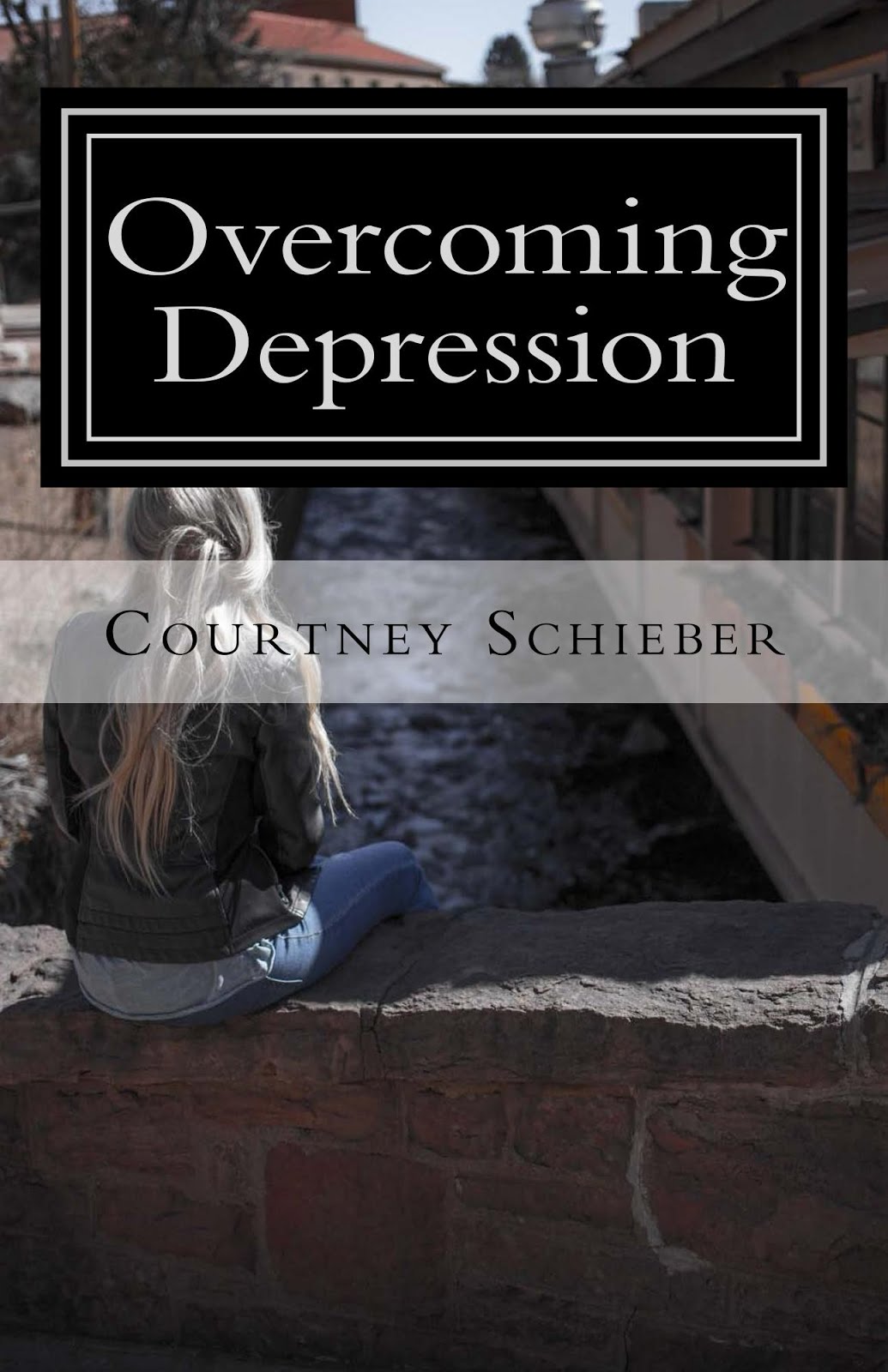 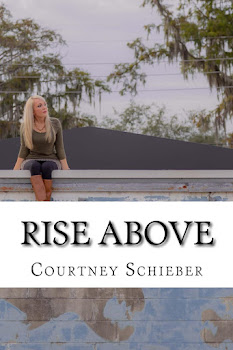